A LETTER TO MOM THAT WAS  NEVER SENT 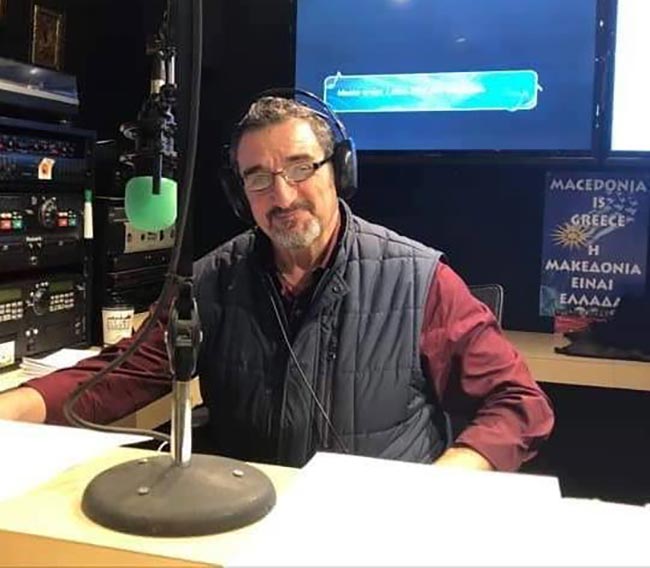 A LETTER TO MOM THAT WAS  NEVER SENT

spelling and writing without tones.

And without even talking about why,

you went to the gardens to help and work.

Injustice then, you needed it everywhere,

from young to old, until you  become a Mother.

I know you didn’t talk

from a young age you had defined your purpose.

And when I, little in your arms, met you

everything I felt about you was true.

In your letters that I correct many times

you didn’t have tons and all the ” Is ” were all the same.

It looks like you were very advanced  since then

about the wound they would later open in our Language.

to simplify them said the wise men without a mind.

And you were right, and I was always angry

for many of my editorials which were killed .

Today you would have no problem with the Stars

with your own simplified letters,

of the Third Grade when the war was dominating

and in the gardens to carve your fate

and feeding the mouths of both Men  and children.

How many wars have we gone through since then?

How many dead have we counted over time!

In your own way of measuring it seemed very few

however, other generations were normally outnumbered.

so you should not see the stars that you loved,erased from the Sky.

Luckily you didn’t curry another opinion

for the birds and the winds  that fled away

below the glittering stairs of your eyes

when in the evenings you woke up with the hours

embracing the tired and full of Heaven.

Fortunately for me and for explaining to you

because  that star you were showing me, hurt you

the nights I woke up and you were not near me.

That night you had done so much

and I thought you would be tired …

in your vocabulary for a Third grader elementary school.

I never even heard an ‘ah’ from your lips

“sigh” is another word that didn’t touch you.

How much simplicity and charm in your eyes

How many sweet tender and big hugs …

I never knew your boundaries, you never had them.

We have all learned from you wherever you look

as you poured the table and you filled it in with love.

Luckily you left early not to see it

this wild catastrophe that haunts us.

These are the days when they are not tactic

and each is ready to crush the other.

What would you say, with the sweet patience you’ve always had

now that the world is locked up in an empty cell?